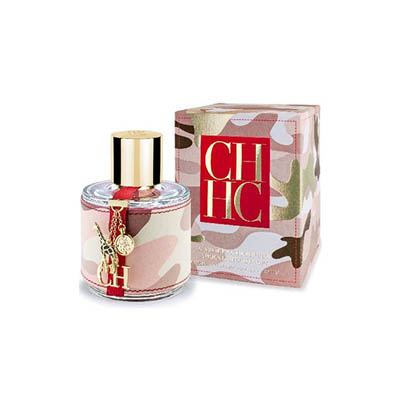 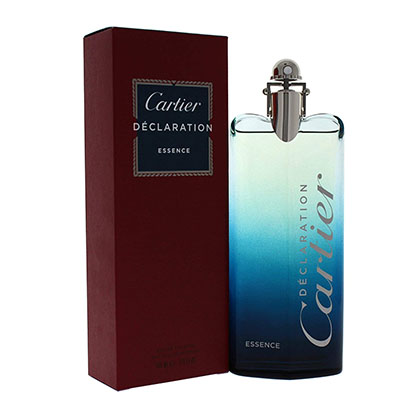 Herrera EDT Perfume for Men 100ml
Carolina Herrera Cologne by Carolina Herrera, As a sharp, woody fragrance, Carolina Herrera is a first-class cologne launched by the fragrance house of the same name. It was released in 1991 that is perfect for wearing during the day. It has a refreshing combination of notes, including tobacco, citruses, amber and musk.